Showing posts from June, 2016
Show all

Kyoto: Top Places To Go When You Only Have One Day in Kyoto 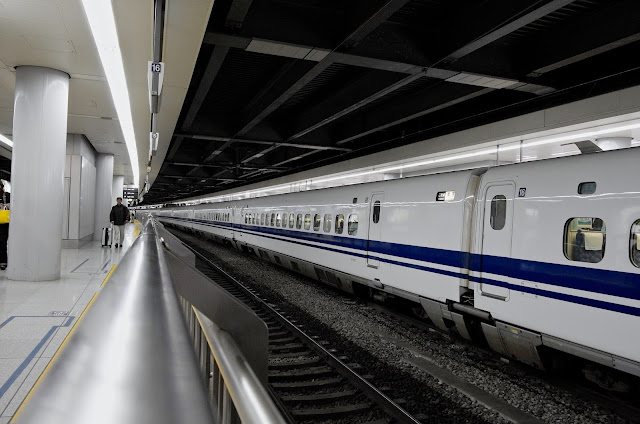 We started the trip with a Shinkansen ride. It isn't called a bullet train for nothing - it is the fastest train in Japan, and possibly in the whole wide world.  Because it is fast and efficient, it is not surprising that passengers could sit back and relax during the ride:) While Japan is highly industrialised, there are ricefields and agricultural patches outside of the big cities. This is literally a quick snap of the country side - taken from a blink-and-you-miss-it zipping train. We reached Kyoto within two hours from Tokyo, a trip that would have taken 6x or more longer elsewhere. Our first stop was the Heian Shinto shrine. Though relatively new (built in late 1800s) versus other shrines in the city, Heian has its own charms, and perhaps one of them is its wide open space - the complex has a huge quadrangle covered in white pebbles. In the short span of time we were there, we also managed to witness a traditional Shinto marriage, a
Read more
More posts